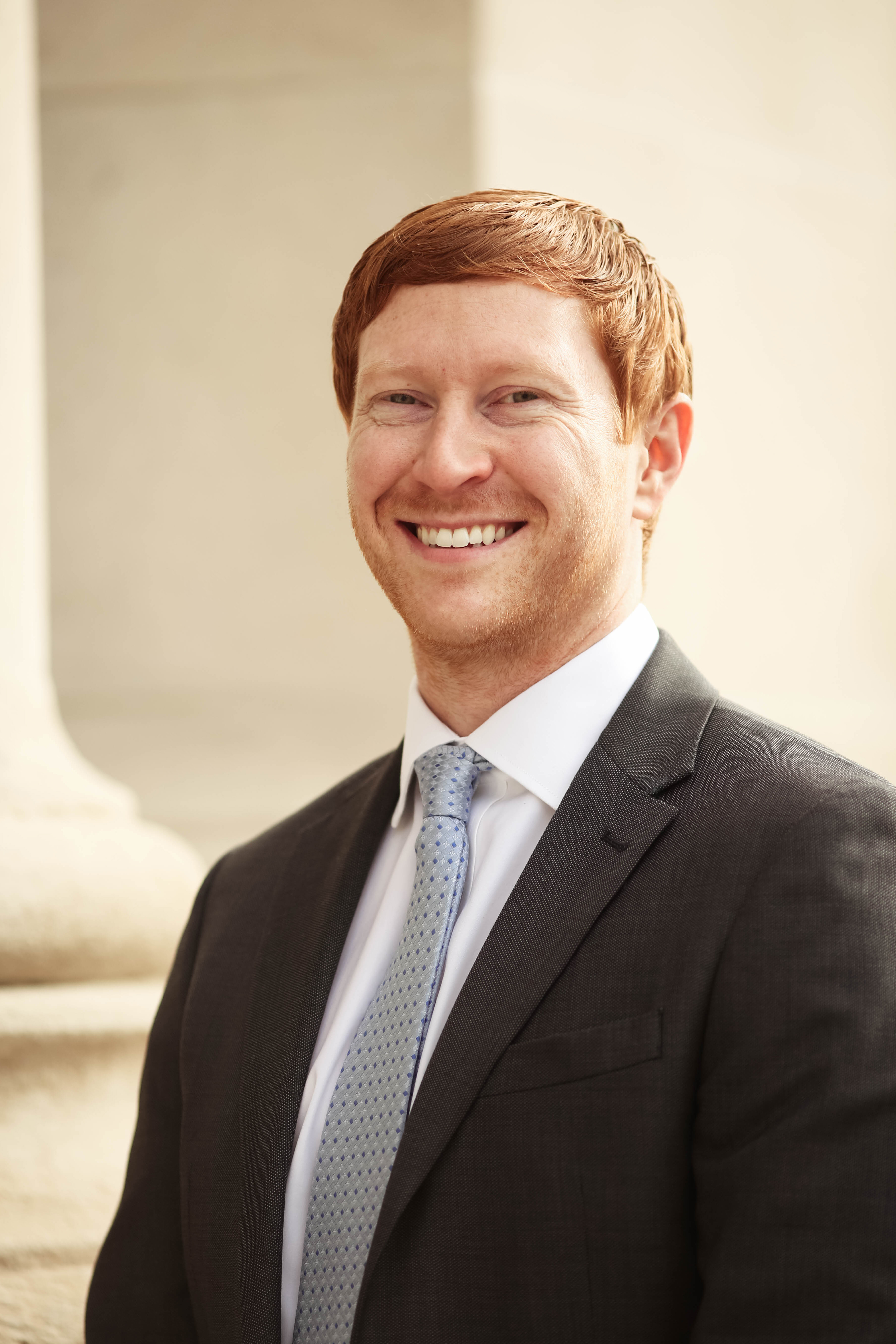 Shae Atkinson represents clients in the area of criminal defense, including post-convictions and appeals. Mr. Atkinson began his private practice in 2017. He has obtained successful resolutions for his clients on many levels.

Mr. Atkinson is licensed in Tennessee and practices in both State and Federal Courts.