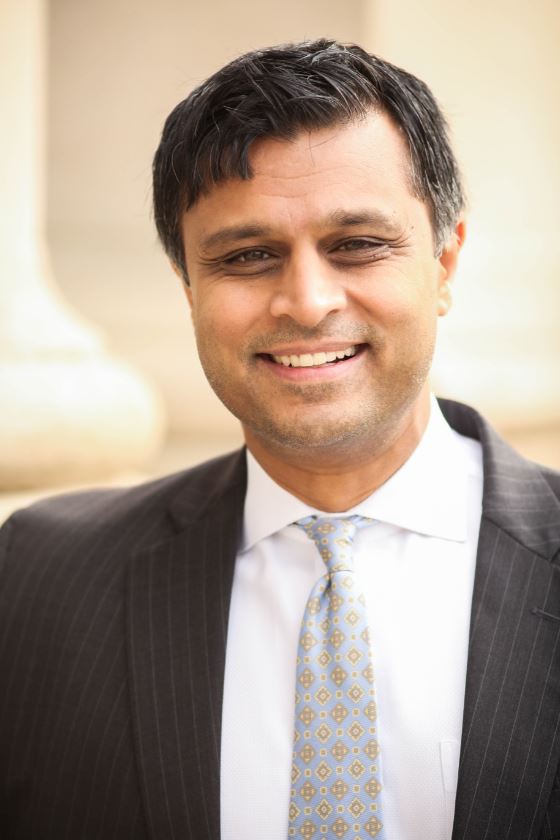 Juni S. Ganguli is an experienced criminal defense attorney with a reputation for getting results for his clients. Mr. Ganguli has been in private practice since 1998 and genuinely cares about his clients. He realizes that being charged with a serious criminal case is one of the most traumatic events of his client’s and family’s lives.

Having tried over 100 cases to juries, Mr. Ganguli is an extremely effective litigator. In approximately half of these cases, his clients were indicted for murder. In his second jury trial, Mr. Ganguli obtained an acquittal in less than 9 minutes. Mr. Ganguli became capital qualified in 2002. He has represented several people that the prosecution filed notice of intent to seek the death penalty.

Mr. Ganguli has tried cases in both the state and federal courts. He has tried cases in Tennessee, Mississippi and Minnesota. His clientele ranges from executives indicted for federal mail fraud to the homeless charged with first degree murder in state court.

Mr. Ganguli is certified as a criminal trial specialist – available only after careful selection and peer review. He was recently named as a SuperLawyer. Mr. Ganguli has also been a member of the Criminal Justice Act Panel for the Western District of Tennessee since 2002.